At the Department of Justice, Ms. Morell worked as an Advisor to Attorney General Bill Barr. As part of her work for the Attorney General, she helped oversee the President’s Commission on Law Enforcement and the Administration of Justice and served as Editor of the Commission’s final report. A major focus of the Commission’s report was the challenges that Big Tech’s end-to-end encryption presents to law enforcement for gaining lawful access to crucial intelligence in criminal investigations, like domestic terrorism, as well as human and drug trafficking crimes. Ms. Morell also supported the Attorney General’s work on Section 230 reform as one of his main priorities.

Prior to her role with the Office of the Attorney General, Ms. Morell worked on judicial nominations for the White House Counsel’s office and monitored all nominations data to create high-level presentations for briefing White House leadership. From her experience, Ms. Morell brings an intimate knowledge and understanding of how policy is advanced within the Executive Branch of the federal government, particularly in the Department of Justice and the White House.

Ms. Morell lives with her husband and sons in Washington, D.C. 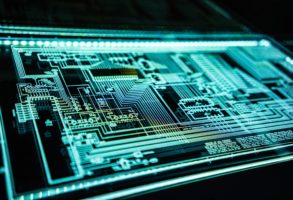 While Biden is welcome to join the party now, he should understand that he’s pulling up to a work already in progress 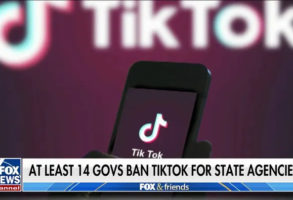 Obscenity has never been more prolific in our society than it is now due to the internet. Enforcement has not…