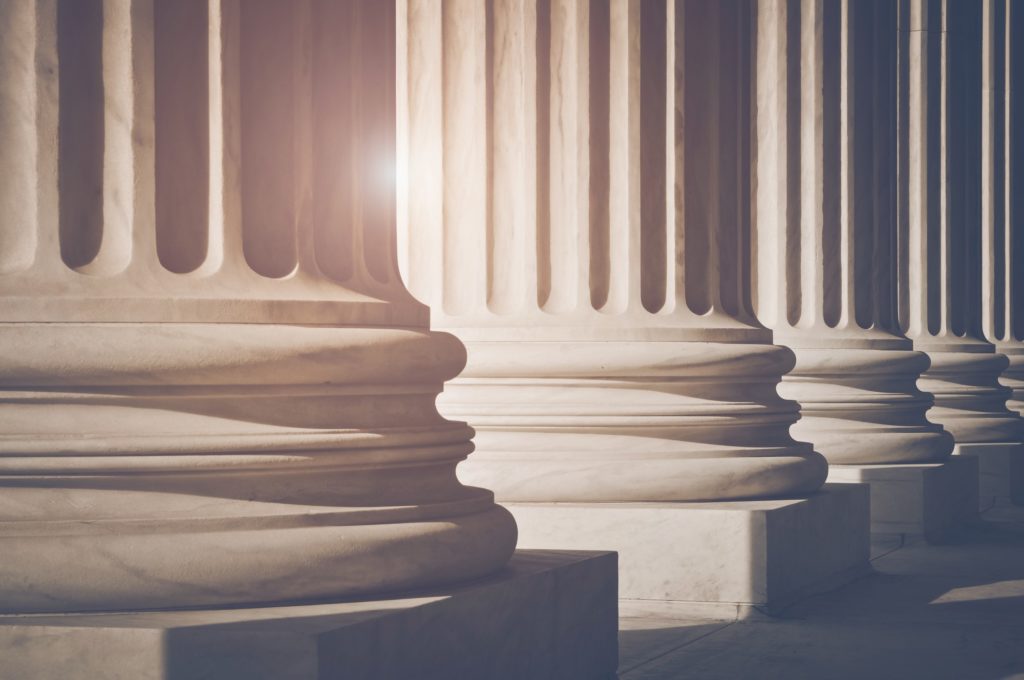 On Wednesday, October 26, 2022, EPPC scholars Ryan T. Anderson, Mary Hasson, Rachel N. Morrison, and Roger Severino submitted a public comment in support of proposed model policies for Virginia public schools that acknowledge and restore the government’s obligation to respect rights, particularly First Amendment rights of all and the fundamental rights of parents to direct the education and upbringing of their children.

The proposed policies by the Youngkin administration would withdraw and replace existing policies on gender identity in schools issued by the Northam administration in 2021.

The Department is right to withdraw the 2021 Model Policies, given the ideological bias that tainted the formulation and substance of those policies. Further, the 2021 Policies exceeded the statutory mandate by using the model policies as a vehicle to force ideologically driven social change on students, faculty, and other school community members, not only in the absence of evidence, but contrary to it. For example, the “Terminology” section of the 2021 Model Policies includes controversial terms premised not on science but on ideological beliefs about the human person, identity, and sexual difference.

The EPPC scholars also provided in their comment some specific suggestions for improvements and sources for evidence-based best practices, as required by Virginia law.

The scholars conclude, “We applaud Virginia’s concrete action to respect parental rights guaranteed by the U.S. Constitution and laws of Virginia and to ensure privacy, dignity, and respect for all students in Virginia schools.”

Ryan T. Anderson is the President of EPPC and the author of When Harry Became Sally: Responding to the Transgender Moment.

Mary Hasson, J.D., is the Kate O’Beirne Senior Fellow at EPPC, an attorney, and co-founder of EPPC’s Person and Identity Project, an initiative that equips parents and faith-based institutions to counter gender ideology and promote the truth of the human person.

Other organizations submitting comments in support of the 2022 Model Policies include: