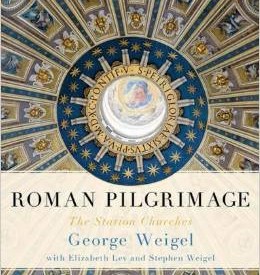 Balderdash on the Tiber